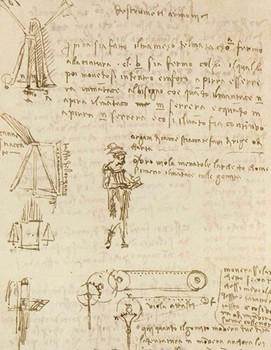 Be the first to comment.
Account
Thanks for contacting us! We'll get back to you shortly. Thanks for subscribing
★ Judge.me Reviews

Great accessory to my iPad! it's totally changed my writing and reading experience with my device.

Really great for writing on the Onyx boox with a pen